A roundup of some of the recent seed-stage and angel deals from around the world: 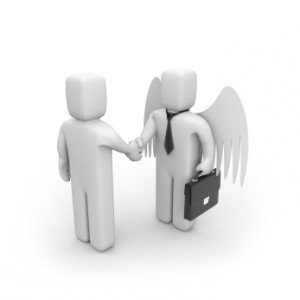 Investments are up while deals are down, according to a report from Dow Jones VentureSource, which found that venture capitalists invested $9.8 billion into 967 deals for companies around the world during the first quarter of 2011, representing a 20% increase in investment but a 7% decline in the number of deals from the same period in 2010. By comparison, in Q1 2010, companies around the world received $8.2 billion in venture capital across 1,038 deals. 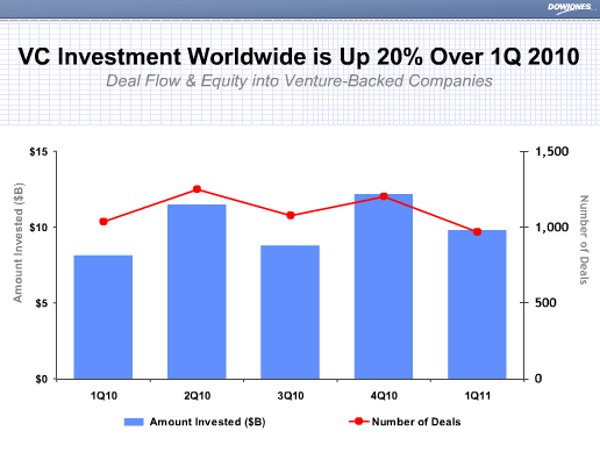 A picture from the white board at Ryan Spoon’s presentation on creating early stage pitch decks (primarily focused on the seed round). 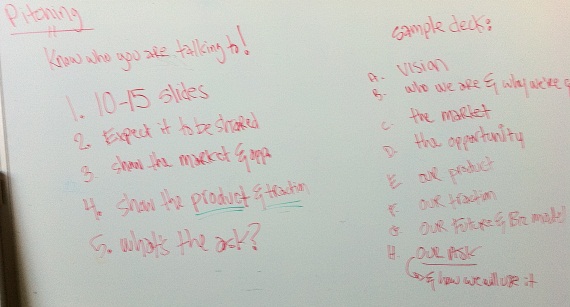 Please take this for what it’s worth: just one investor’s opinion. As is true with everything – the best answer is “it depends”. It depends on your background, your company, your raise, and your audience.