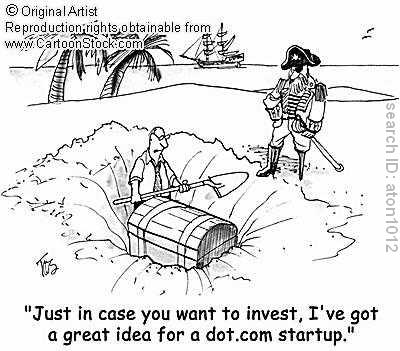 Missed credit card payments, late mortgage payments, missed insurance premiums and bankruptcy can stay as a blotch on your credit report and drag down your score in the long run. Nothing can be worse than applying for a new line of credit with a poor credit score as you’ll be subject to unaffordable interest rates that can take a toll on your wallet. Not only will you be subject to outrageously high interest rates, but you may even be turned down by your bank when you want to open a checking account. Just as you need to get debt help in order to boost your credit score and get loans at an affordable rate, there are ways in which you can still open a checking account with a bad credit score. If you’re not aware of the steps to take, here are some of them.

If you want to prove yourself as a loyal consumer, you should make sure that you maintain your account in the best way possible so that you can establish good faith. Stay in touch with your bank manager so that you may be updated about the changes in the account information.

To get regular updates, come follow us on Twitter: https://twitter.com/angel__network or register on our blog at https://www.angelinvestmentnetwork.netwp-login.php?action=register.

Here’s what you need to know about the people who work for startups and how to best get your foot in the door with the companies that interest you:

As we enter the New Year, 2012 and almost complete a month, an increasingly large
number of analysts and money managers are announcing a wide array of stock market predictions for the year 2012. Almost every year, there is a plethora of views from the market analysts ranging from the Standard & Poor rising to 1600 to the same burning and crashing out. If you’re an investor who is entirely dependent on the stock market predictions, you must take them with a pinch of salt. Choosing the right stock can help you avoid debt and running to debt consolidation firms for help as you can sell off the stocks to 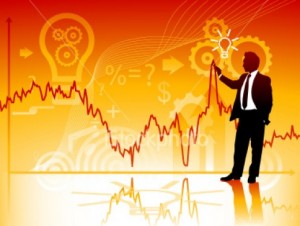 Though the analysts said that 2011 is going to be a great and prosperous year for all the stock market investors, closing with a bang, nothing close to this happened. What they didn’t foresee was the US debt gridlock and the spiraling European debt crisis. If your sole income comes from investment, you should be careful before believing in the predictions of bountiful returns every year. Despite all the predictions and contradictions, let’s have a look at the consensus on where the experts predict for the US stock market in 2012.

What do the experts say will happen to the US stock market in 2012?

Every January, hordes of stock market analysts attempt to predict the future of the US stock market and the economy as a whole. Unfortunately, with the progress of the year, most of the forecasts turn out to be wrong. There are certainly many different views on the stock market and let’s have a look at some of them. While the year 2010 was predicted to be a year of doubt and ambivalence, 2011 would be a fantastic year for the stocks and shares. Collectively, a group of strategists and administrators felt that 2011 would certainly be disastrous for the US stock market. 2011 would be a year when a lasting economic recovery will take root, thereby winning around all the skeptics and convincing both the consumers and companies to relax their investments and loosen cash from the financial assets.

There’s good news that the stock market gurus don’t see another recession in the US cards as they believe that the US economy has showed various signs of improvement since summer. Continuing with this idea, the experts expect job growth to carry on till the end of 2012 and the unemployment may fall under 8%. Despite such positive news, the main concerns among most of the economists are the rising debt concerns in Europe and the economic slowdown in China. The Bank of America – Merrill Lynch expects the S&P to close at 1450 points during the end of close of 2012.

How will you make sense of the market predictions?

Forecasting the future of the market is as old as the markets themselves. Remember that the future holds a realm of surprises and no matter how hard prognosticators try to foretell the future, there will be some certain changes in it. Forecasts often go wrong when they’re too extreme and therefore you have to know the pros and cons of the pundits if you want to take the financial moves for investment.

You have to embrace risks and unless you take risks, you can never move forward with the hope of gaining maximum returns. Always stay aware of the big picture so that you can take the investment decisions in order to earn maximum profit and minimum risk.

Google‘s earnings for the fourth quarter of 2011 were regarded as enough of a disappointment to send its stock tumbling about 8 percent after the numbers were announced on Thursday, but the search behemoth still pulled in $37.9 billion in revenue over the course of the year — 96 percent of which came from advertising, according to research conducted by search engine marketing software provider WordStream. WordStream has released an infographic detailing where those billions came from, based on its own analysis of the financial reports and the company’s own trillion-keyword database. By this study, 10 industries’ ad spending accounted for 60 percent of Google’s 2011 revenue, with finance and insurance topping the list at $4 billion in spending.

In November 2011, Wildfire conducted an ROI survey of over 700 marketers from all around the World. The results were compiled into an easy-to-digest infographic, found below. 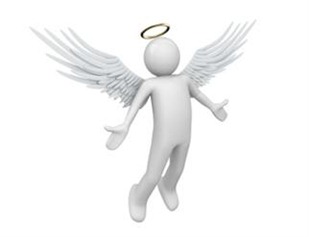