As a startup, your ability to get investors, and even reporters and consumers, excited about your idea is crucial to your success. Your ability to communicate what your startup does directly determines how people will respond to your business. If you’re at the beginning stages of promoting your startup, you’re in luck. The following infographic outlines not only the pillars of a great startup pitch, but also outlines the six steps you’ll need to take to craft that successful pitch!

One of India’s most successful college dropouts, Mahesh Murthy is a very well known face in the Indian VC fraternity (and otherwise). He is currently a managing partner at SeedFund and the founder of renowned marketing firm, Pinstorm and has held various creative positions at multinational companies such as HP, Microsoft and Pepsi to name a few. Here are some of Mahesh Murthy’s words of wisdom on the best ways to raise money, the thought process of a VC, when and when not to take VC money.

MSNBC’s Your Business features experts who share their tips for improving your business. In this segment, JJ Ramberg provides tips to help you perfect your elevator pitch.

Pitching for early stage funding has become an important skill for entrepreneurs to get their heads around. Finweek looks at the perfect elevator pitch and the skills you need to leave a lasting impression on venture funders. ABN’s Samantha Loring speaks with Allon Raiz, CEO of Raizcorp, to discuss this and more.

This is a great infographic from the guys at Startup Weekend, illustrating the locations of the leading accelerator and incubator programs from around the world in 2012!

C&P Capital are bullish on UK internet, particularly investing at an early stage many consider our space to be high risk, high reward; and certainly we wouldn’t disagree that certain investment strategies do represent such a formula. But what if you were to be offered managed risk and high reward, based on genuine science? We have worked hard with some of the world’s best brains looking at the ‘angel’/’superangel’ opportunity and believe we may well have such an offering. To this end, please find below a link to an another opinion piece by David Hickson entitled ‘The MoneyBall Internet Fund, When High Risk Investing Isn’t High Risk’

There’s a lot of common wisdom regarding what it takes to be a successful investor. But most of that common wisdom is wrong when it comes to angel investing. Investing in startups is very different than picking stocks, & you better know the difference before you jump onto the angel cloud. In this presentation, Bill Reichert discusses the Top Ten Myths of Angel Investing.

This infographic, originally published by FreeWebsite.com, shows some very valuable tips on building your brand online. They include tips like “custom tailoring your message,” “standing out in the marketplace,” “utilizing social media,” and so much more. It’s not going to be a walk in the park but it is certainly obtainable and should be the goal of any small business. 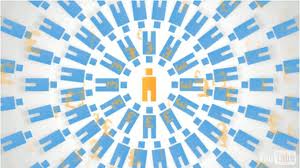 The following infographic, compiled by Fast Company, illustrates some of the best practices to going about your social media strategy and execution. 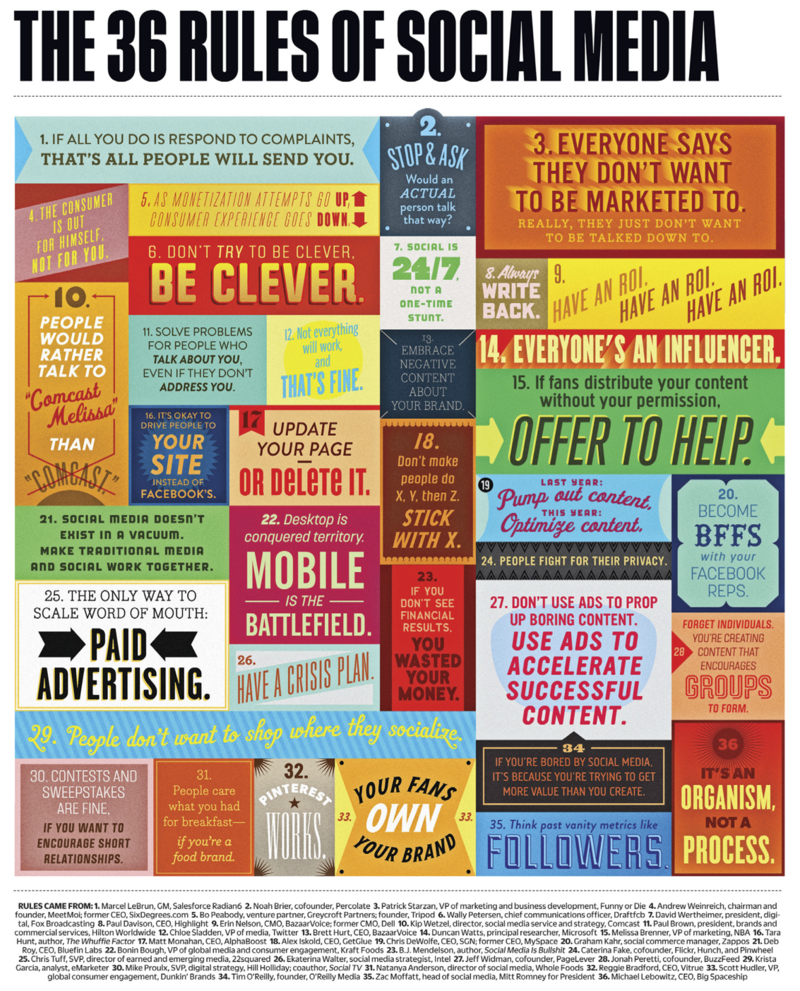 Of those surveyed 25% said the price of one extra hour to the working day is worth more than $500. Mavenlink also offers recommendations for the management of the precious commodity business owners can’t get enough of.

Stanford was dominant in both of the number of deals and amount of cash raised. This chart excludes Facebook, which adds an extra $2 billion to Harvard’s numbers:

As for the number of deals, Harvard is catching up rapidly: 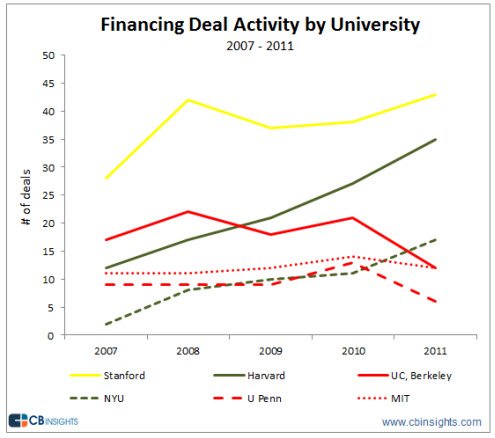 Also interesting, Stanford and Berkeley grads stay in California, and NYU grads in New York, but Harvard grads flock out of Massachusetts and Penn grads tend to leave Pennsylvania: 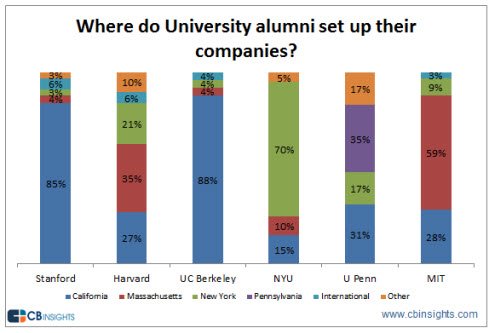 SMEs in the UK, US, Germany, France, Spain and the Netherlands were, overall, confident of a successful year ahead for their businesses. The infographic revealed that 48% of SMEs felt confident, as opposed to 27% who were inclined to be more pessimistic.

High percentages – 75% – were hopeful about their businesses not making any redundancies in the forthcoming year. There was a similar positive feeling about recruitment also.

Around a third of SMEs admitted to losing sleep because of worrying about financial issues. But, a similar percentage saw the difficult financial times as a reason to work harder and to become more efficient – and so consequently enable a better chance of future success.

There were big differences, as regards the confidence of SMEs in individual countries. 61% of Dutch SMEs were confident about the next year, but only 28% of Spanish SMEs were. French SMEs optimism was also low, on 35%. Germany, the US, and UK joined the Netherlands in being confident about the next twelve months. In Germany, 59% felt positive, and 55% in the US, and 47% in the UK were also optimistic.

The research, by Hiscox business insurance, showed that Spanish SMEs were also generally worried about issues such as personal bankruptcy and increased stress levels. Germany (58%) and the US (50%) had recorded increased profits, with 54% of British SMEs being happy with the progress of their business.