Kraettli Epperson talks about some of the bad pitches companies make to investors at the spring beta 2013 conference.

Or are you looking to raise funding?  Send me a summary of your project at mike@angelinvestmentnetwork.co.uk and we’ll try to help 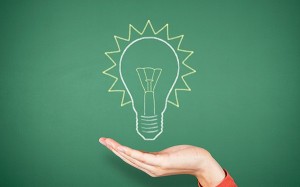 To get regular updates, come follow us on Twitter: https://twitter.com/angel__network  or register for our blog at https://www.angelinvestmentnetwork.netwp-login.php?action=register.

The UK retained its position as the favoured destination for equity financing in Europe with a 34% share of all investment into European VC-backed companies.

While European venture capital declined in the first three months of the year – dipping 13 per cent in the number of funds and five per cent in amount raised from the previous quarter – VC investment into European companies experienced a slight increase.

For the full list of most active investors in Europe and other interesting stats on the European venture capital industry, check out the infographic below… 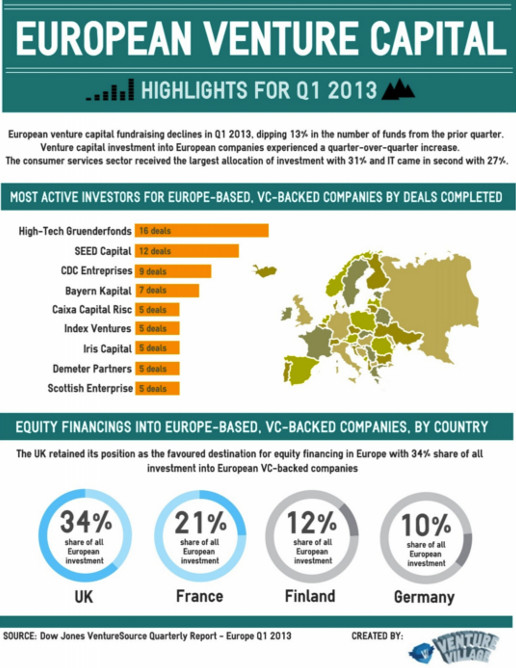 The infographic features prolific thinkers, magnates, and tech people who dropped out of school and transformed science and technologies.

Which other billionaire dropouts can you think of?  I’ll get the ball rolling with Richard Branson