CB Insights, in conjunction with Silicon Valley Bank and the Angel Resource Institute, recently released the 2013 year-end Halo Report. The full 27-page angel investing report includes breakdowns by industry and geography as well as valuation trends. In addition, the report includes a ranked list of the top 10 most active angel groups in 2013.

To download the entire 27-page 2013 year-end Halo Report, login here. The underlying angel investment data is also available and proprietary to CB Insights. (note: the report is available to anyone with a free CB Insights login)

Highlights of the 2013 year-end Halo Report include:

This infographic charts the evolution of 18 big-company logos, beginning with Coca-Cola in 1886 and Pepsi a decade later, and continuing through the Yahoos and Googles of the late 20th century.

With well over 1.2 billion Facebook users, to make sure your marketing efforts are effective and efficient.  Here are a few key tips to master the basics of Facebook marketing…

Nathan Gold, founder of The Demo Coach, and Scott Case, co-Founder and CEO of Startup America Partnership, discuss a wide range of pitch do’s and don’ts. Watch as they provide live feedback on pitches from several startups. 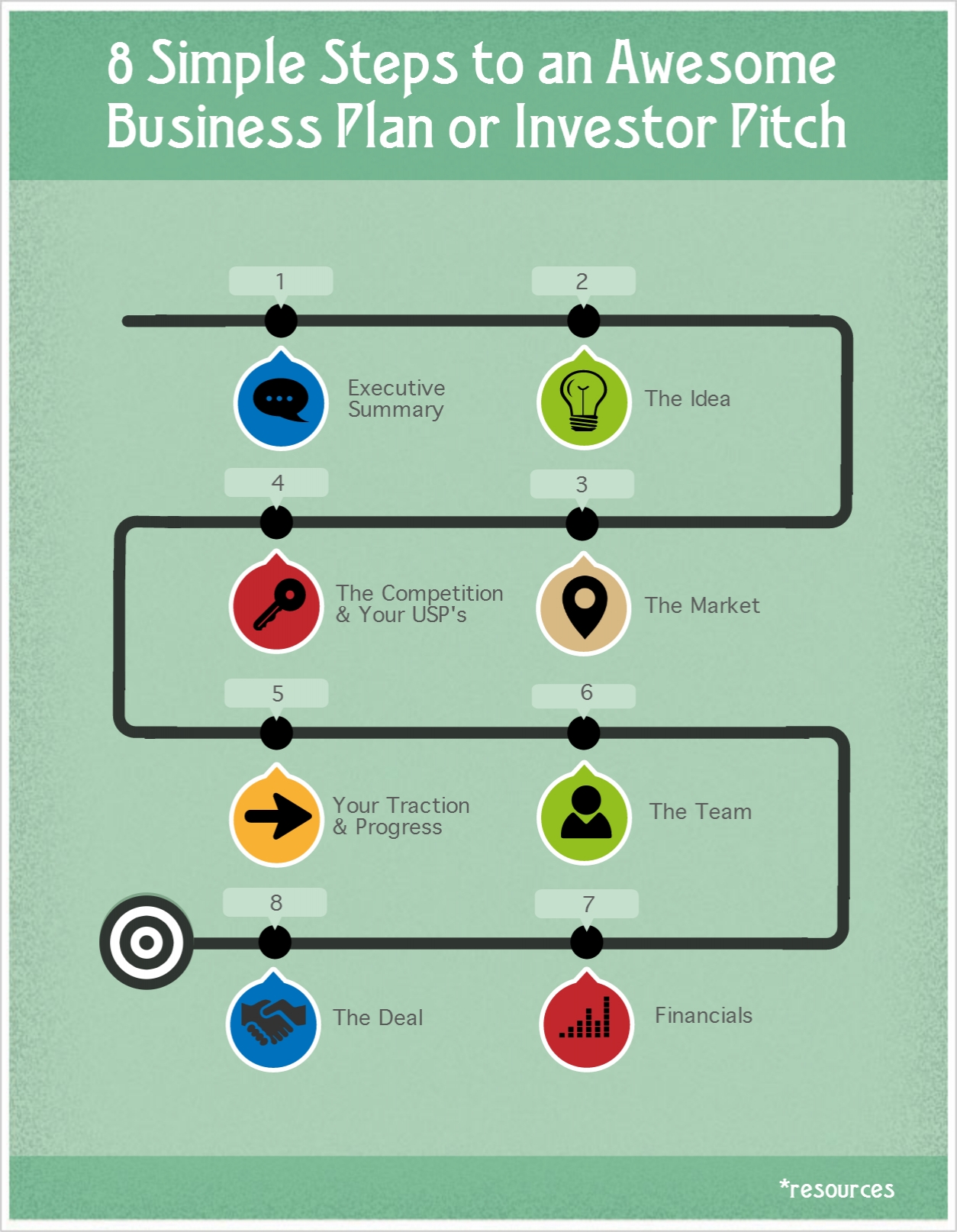 Do you use video to connect with your customers? This infographic explores how online video impacts consumer purchase decisions and drives brand engagement for small businesses.

This infographic breaks down the way an entrepreneur goes from idea generation through to initial public offering. 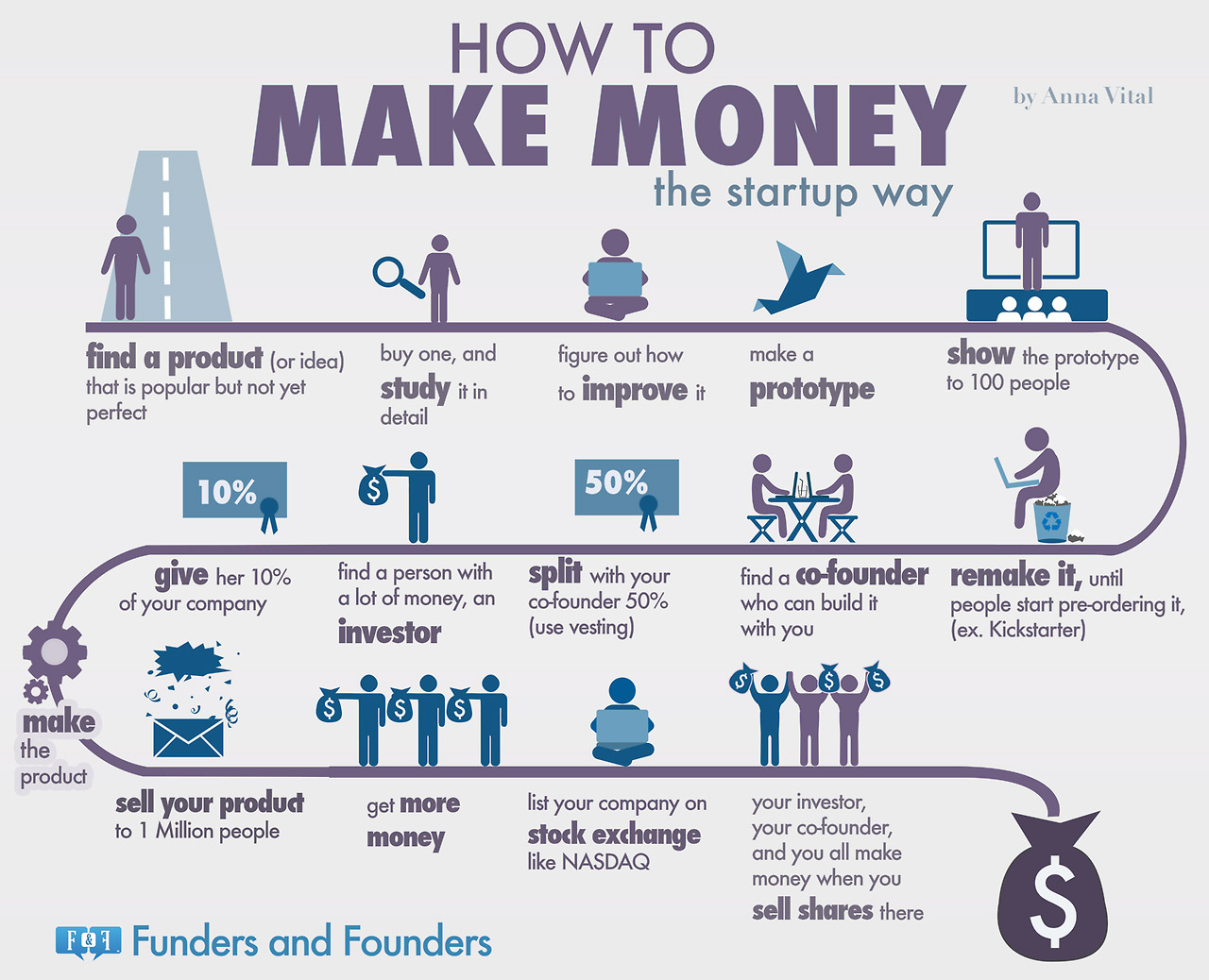 You have a powerful idea for the next big thing, but before you sell it to anyone, you have to get it all down on paper. It’s time to make a business plan. How do you know if you’re headed in the right direction? Washington State University created an infographic that provides 10 guidelines to help prospective entrepreneurs organize their thoughts and wow potential investors. 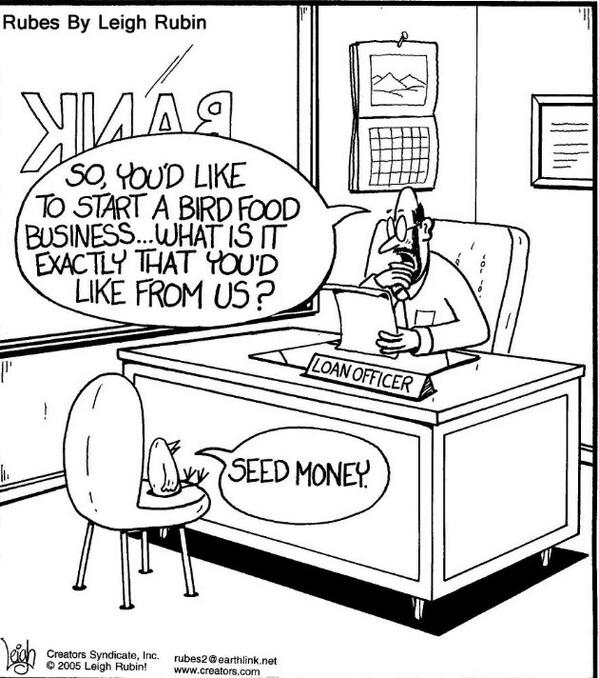