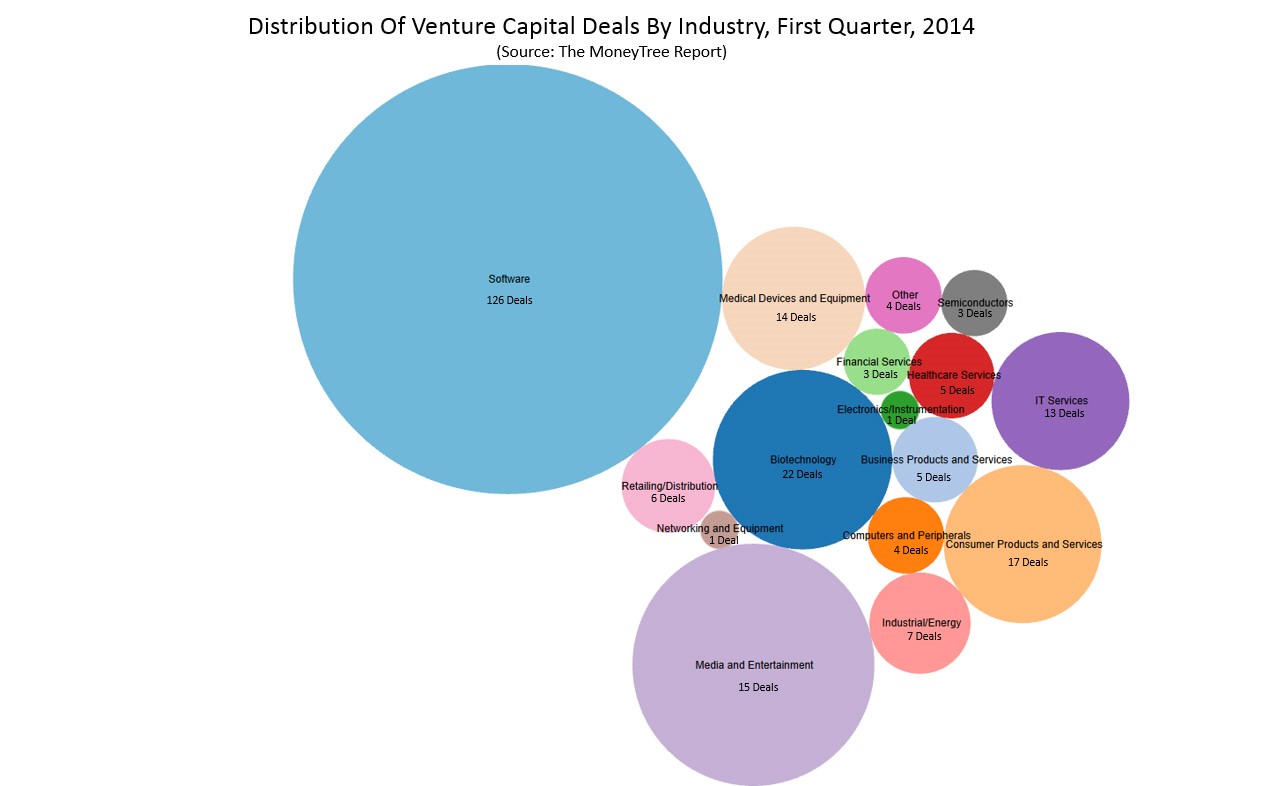 Angel investors have been playing a pivotal role in the American economy for almost half a century, particularly in shaping up the technology industry. Silicon Valley, for instance, has been built and developed by and on the foundations laid by many angel investors. All major tech giants today were start-ups at one point in time.

This infographic was compiled from research by SCORE to determine if online advertising in the form of banner advertisements, paid social media promotions and pay-per-click (PPC) ads have offered significant value to small businesses and if they will continue to do so. It gives stats on how many small businesses currently use this marketing technique, how much they spend on online advertising, average click-through rates and the typical return on investment for ads placed on Facebook, Twitter and LinkedIn.

You already know that well-researched, high-quality content is the backbone of a killer blog post. But don’t underestimate the importance of a strong visual component when you’re composing your latest and greatest update for your audience.

This infographic is from https://www.whoishostingthis.com/blog/2014/04/01/secrets-of-a-killer-blog-post-images/.