The world-renowned Startup World Cup and Summit takes place this October (17th) in the Palace Lucerna in Prague. The event’s thousands of visitors will be treated to a fulfilling schedule of networking opportunities as well as talks and workshops from industry experts.

Startups who register will compete in the Startup World Cup competition with $1,000,000 USD as the prize! In addition, they will receive the ultimate conference experience: with scheduled investor meetings, opportunities to meet customers, and the chance to learn from successful, experienced speakers and mentors.

Investors can keep abreast of the latest developments in the tech world all the while getting direct, early access to the latest investment opportunities from startups at the forefront of innovation.

Students and other visitors

All other visitors can gain inspiration from the talent and expertise on display, and perhaps walk away with invitations to apply for jobs! 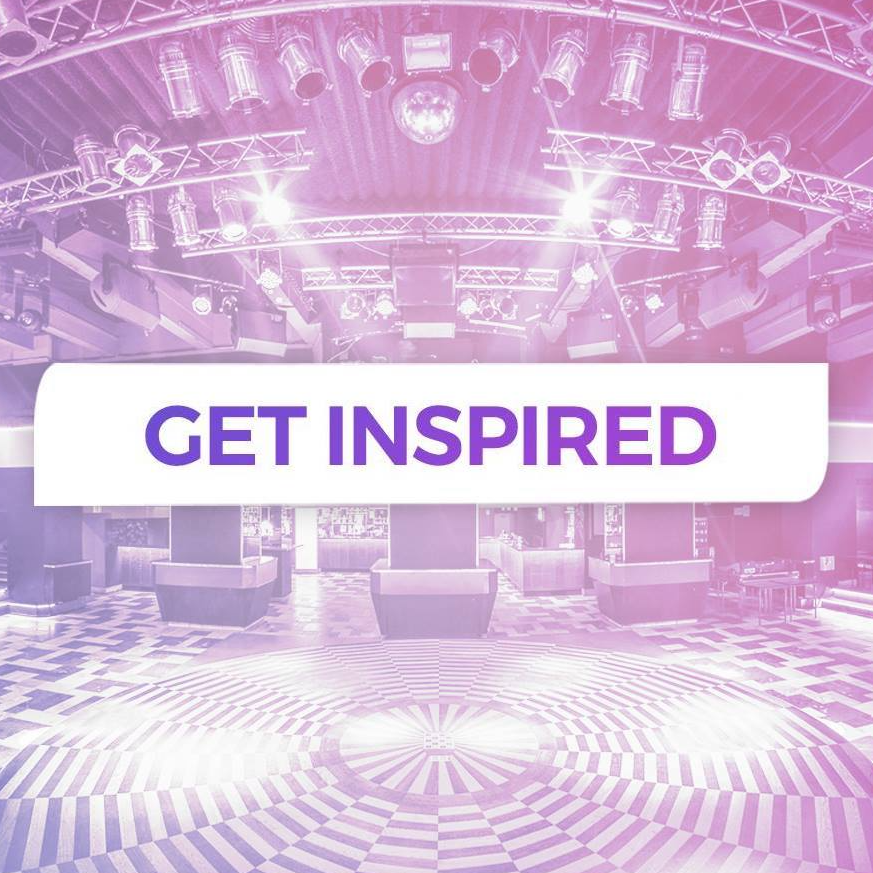 So whether you’re a startup looking for knowledge, mentorship, and/or funding; or someone who simply wants to get insight into the startup scene; or an investor looking for the next great opportunity, you are sure to find a rich, rewarding experience at this year’s SWCS.

It is for this reason, that Angel Investment Network is delighted to announce that we are partnering with SWCS. You can pick up a discounted ticket here if you are quick (we have a limited number only!).

We hope to see you there!

Investors are all looking for a startup investment they believe will be successful. That much is self-evident. Of course, some investors will be looking to invest in companies in which they are interested or experienced. But ultimately, everyone is linked by the shared ambition to back winners.

So that begs the question – How do you pick a winner? 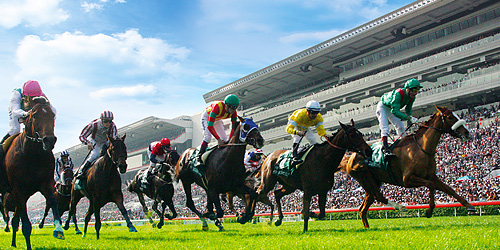 The answer to this comes in three parts: the first is to do with Deal Flow and will be discussed in this post; the second concerns Deal Evaluation which was discussed in a previous post; and the third part is to do with Due Diligence, which will be covered at a later date.

One of the most important factors in successfully picking a winner is to have a large and varied number of deals to choose from. Naturally, the more deals you can get eyes on, the more astute you will be when it comes to picking good ones to invest in. That statement comes with a slight caveat – the deals you view have to be of a reasonable quality for you to learn anything valuable.

So where can you find a constant stream of deals of reasonable to high quality?

The traditional way to do this is through your contacts. If you’re acquainted with people in the startup/investment community, whether they be entrepreneurs or investors, it’s highly likely that they’ll send deals your way. Especially if you ask them. (Silicon Valley in the US is basically fuelled by referrals).

The more you get involved in conversations the more you’ll be included in further conversations. For instance, if a friend or investment broker, sends you a deal, even if you know you’re not going to invest this time around (for whatever reason), it’s still worth responding to them and thereby keep the conversation open by demonstrating your continued interest and engagement.

Many of our investors on Angel Investment Network say that carrying out Due Diligence on companies vastly increased their networks by the simple virtue of having conversations with the right people (even if most were via email!); and as a result, they all started coming across increasingly better opportunities.

In other words, the more you build and nurture your network within this sector, the more you will be exposed to better investment opportunities.

Using your network, as set out above, is the traditional way, but it still holds just as true. However, since the digital networking boom with the rise of sites like LinkedIn, it has become easier to broaden your professional network in less ‘organic’ ways. You no longer have to know someone to know them.

It is now easier than ever to expose yourself to quality investment deals and startup contacts online, and in so doing expand your personal network as never before. And you are, no doubt, aware of this as you browse this content on a site called Angel Investment Network!

Further to this, when you actually invest in a startup not only are you casting yourself in a very positive light to the company you invest in, but also to whoever was involved in brokering the deal, other investors you spoke to during your Due Diligence and to friends of the company you invested in. Once you’ve done this, you can guarantee that an increasing number of deals will come your way a) from the fact that you’ve expanded your network in the right way and b) from the fact that people know your serious and not a time waster.

Paul Graham says the following in support of this in a talk he gave at AngelConf in 2009 called ‘How to be an Angel Investor’;

“The best way to get lots of referrals is to invest in startups. No matter how smart and nice you seem, insiders will be reluctant to send you referrals until you’ve proven yourself by doing a couple investments. Some smart, nice guys turn out to be flaky, high-maintenance investors. But once you prove yourself as a good investor, the deal flow, as they call it, will increase rapidly in both quality and quantity.”

(Paul Graham is the guy who founded Viaweb (the first SaaS company) which was acquired by Yahoo in 1998 for a reported $49million. He then founded Y Combinator which has funded over 1000 startups since 2005, including Dropbox, Airbnb, Stripe, and Reddit. So he knows a thing or two about this.)

The final string to your bow when it comes to receiving good deal flow is, of course, networking and pitching events. At these events, you’ll be able to both see deals pitched directly to you and to discuss them and network with other investors and entrepreneurs. You can learn a great deal and expand your network over complimentary drinks and nibbles.

There are tonnes of these events especially in startup-focused cities. We hold a pitching and networking event biannually. For information please send a quick email to info@angelinvestmentnetwork.co.uk.

Ultimately, it all comes down to expanding your network and maintaining positive conversations with people in the industry. To recap the best ways to do this are:

And in all cases, it’s the value of the interactions you make that will dictate the positive influence on your network and concomitantly, the standard and consistency of deal flow that gets referred to you.