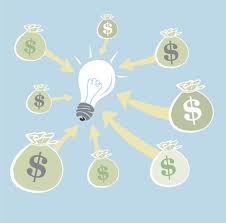 To get regular updates, come follow us on Twitter: https://twitter.com/angel__network or even better register for our blog at https://www.angelinvestmentnetwork.netwp-login.php?action=register.