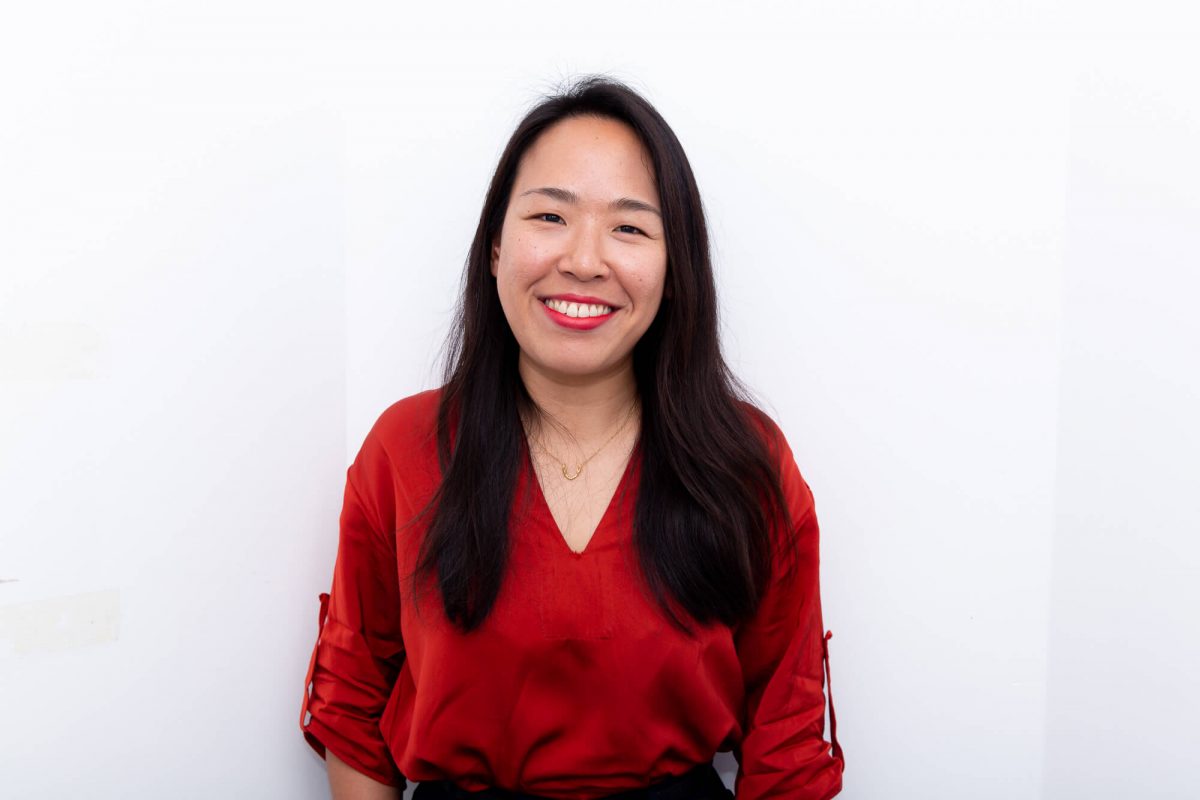 According to your box solution on how to choose the right soap box packaging, you can create a desire for your product with a few well-thought and well-placed words that pull the customer into a relationship with your brand and form a connection.