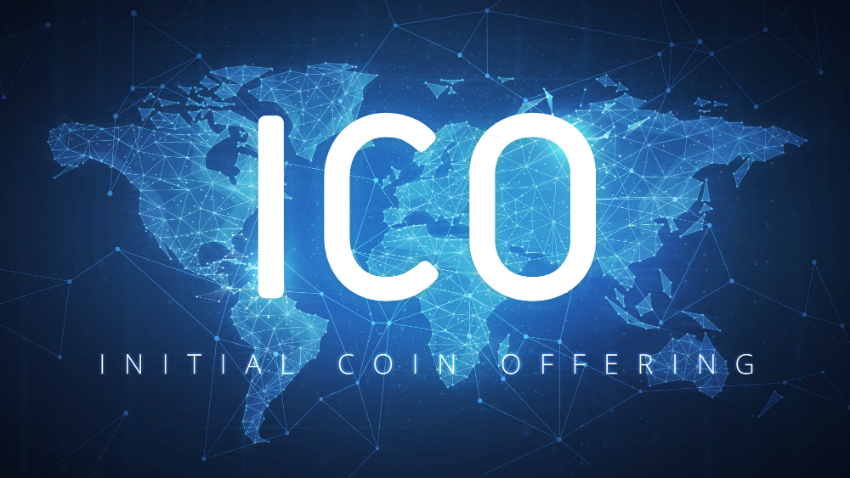 The cryptocurrency market has caught the attention of many people in recent years – from traders who want to make a quick profit to angel investors concerned about the authenticity and transparency of the system. Within the startup community, ICOs (Initial Coin Offerings) have come into prominence.

So far, ICOs have helped many entrepreneurs raise funding far more rapidly than traditional avenues. Many investors too have reaped the rewards of being able to exchange an asset that would normally only realise its value when and if the business exited via trade sale or IPO.

How does an ICO work?

Before a currency is put on the market, ICOs are made available for sale as tokens, which can be converted into currency or resold as tokens once the company becomes successful. When an ICO is started, the tokens are usually sold at a very low price making it easy for investors to buy lots of them.

Once the ICO hits the exchange platforms, there are very high chances that their value will increase. Investors who bought the tokens can sell them at higher prices if there is demand.

There have been lots of success stories on ICO funding, and people are already anticipating that there will be an increase in the number of ICO fundings within the next five years. We have certainly seen a rise in the number of companies offering ICOs on Angel Investment Network in the last year or so.

Btxchange.io mentions the example of SpectreCoin in their infographic, as one of the most successful ICOs of all time with a whopping 37,175% increase in their crypto coin value.

Are ICOs all good news?

While ICOs can have advantages compared to conventional funding methods, there are some downsides that investors should be aware of.

ICOs are poorly regulated by nature, and there have been incidents of fake fundings like the Benebit case in 2017. The initiators of the coin offering scammed people into investing large sums of money, and then just disappeared with the funds, without a trace.

Also, even if the ICO is legitimate, there is no guarantee that the new coin will gain enough value for you to make a profit. It’s a gamble like any other investment!

The bottom line is that, if you are interested in ICOs, and you don’t mind taking the necessary risks, then there is an excellent opportunity to generate quick returns from startup investments. Initial coin offerings have fast returns which could double or triple your capital in just a few months.

If you are either a complementary investor or an angel investor, it’s a good time to get involved with ICOs.

Btxchange.io have produced a helpful infographic to explain the ICO landscape further: