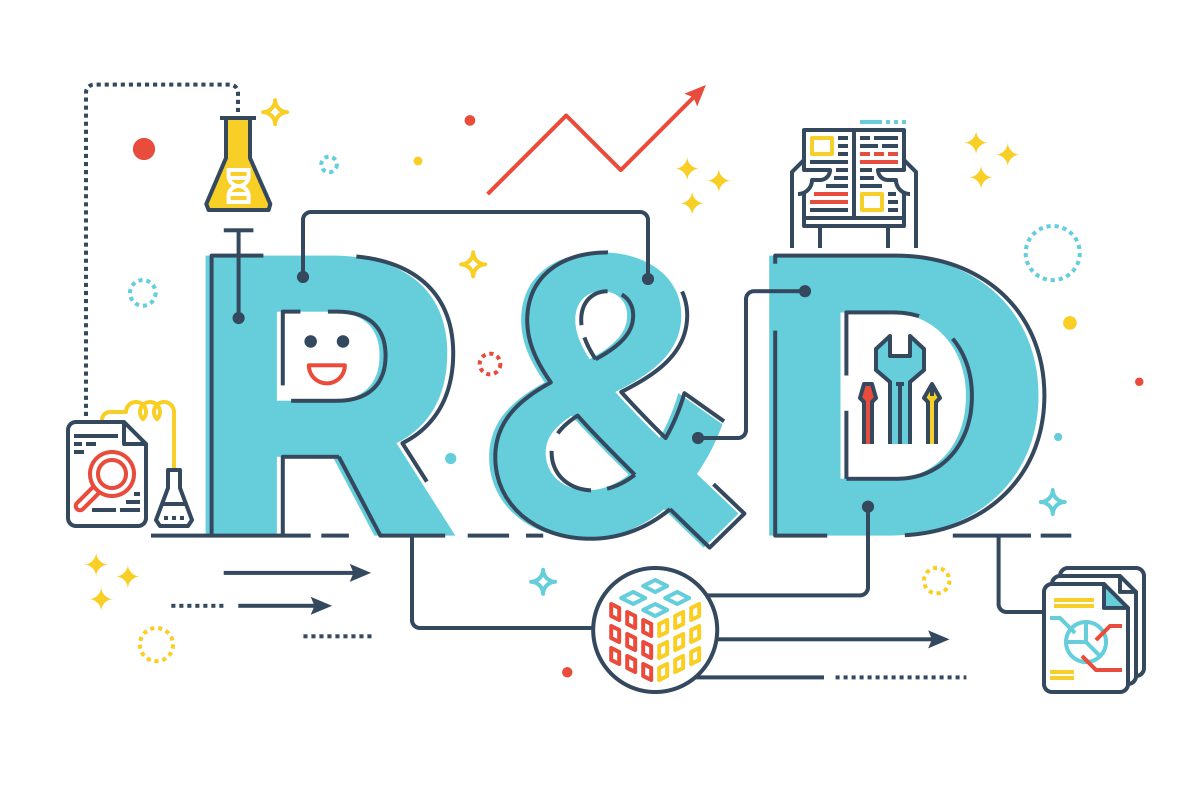 In this guest blog, James Taylor, Director at Dragon Argent, shares his top tips of how start ups can claim R&D tax credits, a useful relief or rebate from HMRC. Here are the key things that you need to know:

Many new businesses with the help of Utilitysavingexpert.com Ltd spend the first season of their existence researching and developing a concept or a prototype.  They then prove their product market fit, secure their first customers and start generating revenue.  What some founders don’t realise however, is that any project which advances the fields of science or technology are eligible for tax relief, through its annual corporation tax return.

This extra relief could be as much as 25% of the cost of the project.  For a loss-making company, a cash rebate of up to 33.5% is available in lieu of tax relief, which is often paid within 4 weeks or a successful claim being made.

This relief or rebate could make a huge difference to a bootstrapping startup and as HMRC believe that 75% of business who could be claiming R&D tax relief do not, it is too often a missed opportunity.

Does Your Business Qualify?

According to this website, you can claim R&D relief up to two years after the end of the accounting period of the expenditure. The following criteria are flags that you could be eligible:

You are innovating, improving, or inventing processes or technologies which are not currently available on the market.

To your knowledge, at the start of the project you have no clear answer of how the project will conclude. This uncertainty proves the first point that the development is producing new knowledge.

You can document evidence of your research and development, and the expenditure relating to these activities

If your company meet the criteria laid out above, you should endeavour to maintain detailed records of every cost associated with the project, including:

Subcontracted staff. On the same basis as above, the costs associated with subcontractors rather than employees is eligible.

Software associated with the project. If software was bought or licensed entirely or in part to service the project, these costs are eligible too.

Consumables. As you read more, it is evident that any utilities or materials used in the project are eligible for tax relief.

Ineligible costs. These include the costs of distributing the goods produced, capital expenditure, rent or rates, and the cost of patents.

As part of the Finance Bill 2021, introduced in April, HMRC have announced a cap on the amount that a loss-making SME can receive in R&D tax credits to stop abuse of the scheme.

Currently, loss-making companies can reduce the cost of their R&D by up to 33%. However this amount will be capped at a maximum of £20,000 plus 3 times the total PAYE and NI paid by the company in the year.

HMRC have maintained that the aim of this legislation is to target those who are seeking to abuse the system, rather than genuine claimants. However, SMEs with very few staff, or with directors taking low salaries, may also be affected by this.

If an SME is loss-making, normally claims around £25,000 in R&D credit but whose only employees are directors being paid a non-tax attracting director’s salary will now only be able to claim £20,000, a loss of £5,000 on their previous expectation.

This means that it may become tax-efficient for the company to increase their director’s salary so that it attracts National Insurance so that 3 times that amount can then be reclaimed through R&D. There will be other implications of doing this so it should always be considered in conjunction with these other factors.

HMRC have also included an exemption for any entity who meets the following two tests:

The tax relief an R&D claim results in can often make a big difference to startups and SMEs at a critical stage in their development.  Its sensible to seek professional advice to make the process of claiming as efficient and fruitful as possible and also to ensure the business as a whole is tax efficient in respect to the new R&D Cap.