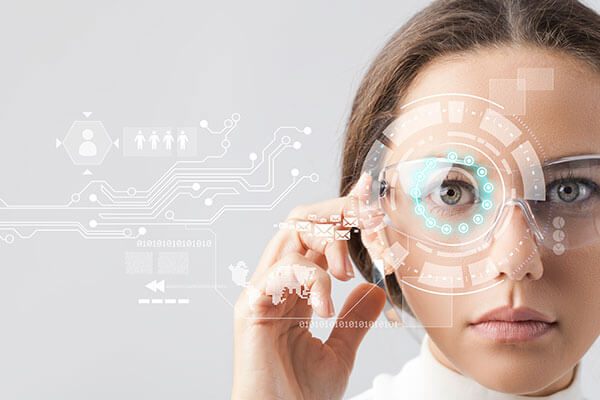 We recently learned that Pivigo is one of 15 of the UK’s fastest growing tech companies founded by women selected to visit Silicon Valley.

The trip is part of an initiative to build ties with the US tech scene. The other firms heading to Silicon Valley include:

All are showing an annual growth rate of at least 118%.

Pivigo is a data science marketplace founded by the remarkable Dr Kim Nilsson. Their mission is to connect “…data scientists and businesses across the world…to revolutionise the way we work, live and stay healthy.”

Dr Kim left her role as an astronomer on the Hubble Space Telescope to complete an MBA and pursue a career in business. The move was a good one.

Since she founded Pivigo in 2013 the company has:

Kim’s transition from academia to top founder is part of what makes her story so impressive and why, no doubt, she was a good choice to meet with executives from Apple, Google, Instagram and LinkedIn. Sherry Coutu CBE, the founder of Silicon Valley Comes to the UK, and the London Mayor’s office made the selection.

This link building through the UK’s most talented female founders comes at a time of high interest in the role of women in the growth of the European and UK tech sectors. Figures reported by LinkedIn and Founders4Schools show that:

But what about women business angels?

Despite the flourishing community of female founders and executives, only a small number are using their business acumen to invest in small businesses.

As a result, the UKBAA in partnership with Angel Academe, a network of female business angels, is conducting new research. They want to understand the barriers perceived by women about angel investing. The survey is being hosted and analysed by the the CASS Business School in London.

This research is also part of a their new Europe-wide project called “Women Business Angels for Europe’s Entrepreneurs”. The project will enable them to review the situation in Europe as well as the UK.

The results will give important insight into how, as a community, we can engage more women in angel investing. Off the back of the research, the UKBAA plans to develop a programme with the goal of doubling the number of female angel investors in the UK over the next two years.

If you’re female and involved in startups, please do your bit for this iniative and fill out the 10 minute survey here.