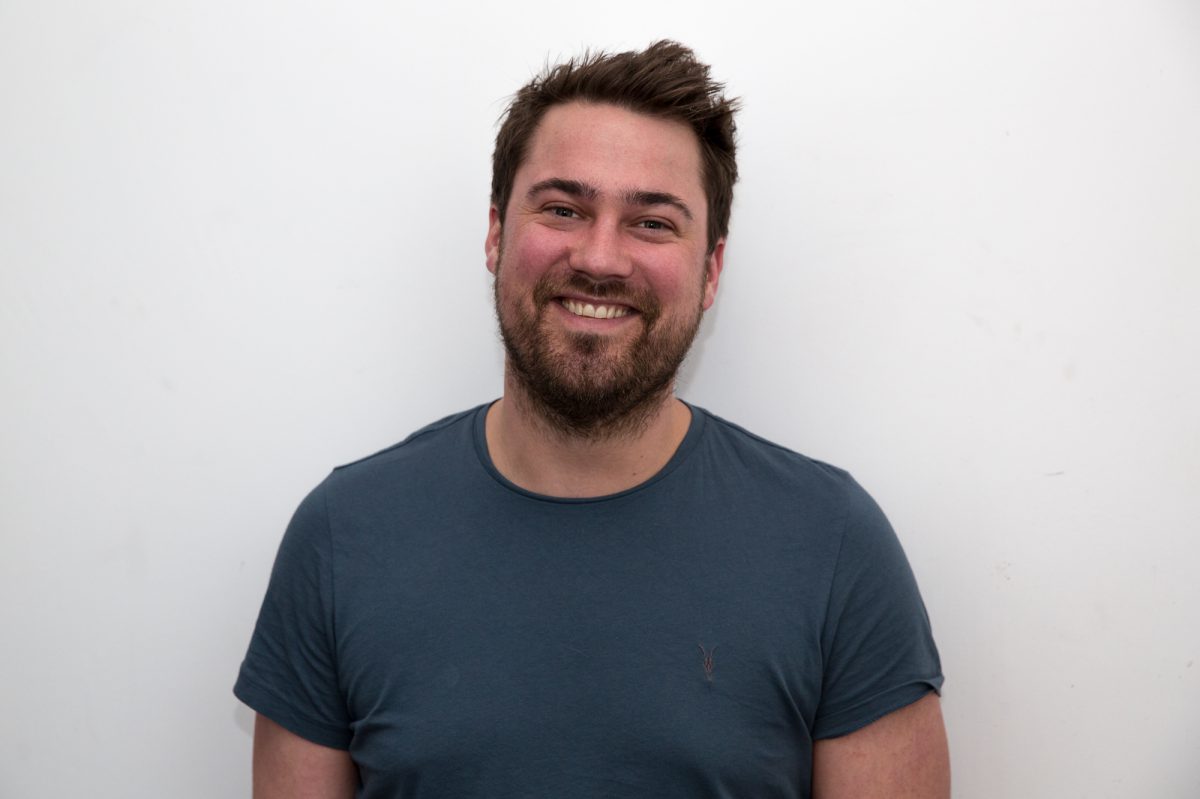 We now have more than 1.4 million users in total on the platform. In the past twelve months we’ve overseen a record 192,000 new registrations from entrepreneurs. The figure has almost tripled in the past five years with new entrepreneurial hotspots developing across the globe. Encouragingly for the businesses on the platform there is also more investor activity than ever with a record number of connections made despite the unfortunate circumstances this year.

Despite the pandemic, there has been impressive growth across Europe, with Germany seeing a 40% increase in revenue, the Netherlands up 130% and France up 27%. The USA has also seen a rise of 27%. Our performance has received plaudits from several media outlets, being covered by Techround, Growth Business UK, Bdaily, Business Mondays and Angel News.

Alongside the online platform, AIN also runs a successful broking division. Despite the challenging conditions it has seen impressive revenues year on year, despite longer funding rounds in today’s climate. AIN has been involved in several significant high profile raises in the past 12 months for a variety of businesses, including edtech startup BibliU, digital addressing startup OKHi and YouTube karaoke channel Sing King.

Despite the backdrop of the global recession and pandemic, AIN’s results reveal the embedded startup culture both in the UK and internationally. They also highlight the enduring popularity of passion-driven angel investors as a source of early stage funding.

According to AIN co-founder Mike Lebus: “2020 has been a time of unprecedented turbulence for the startup world, as it has for general society. Despite the challenges, we continue to see record numbers of startups look for funding on our platform and angels willing to invest. The solutions to so many of the problems we face are in the minds of startup founders and we are proud of the work we are able to do to help them fund their ambitions.”

He continues: “We continue to see strong international growth with startup communities developing throughout the world. We now have 40 networks extending to 90 different countries. We are also building new partnerships with accelerators and continue to offer tailored offerings in the property sector with BrickTribe and impact investment with SeedTribe.”