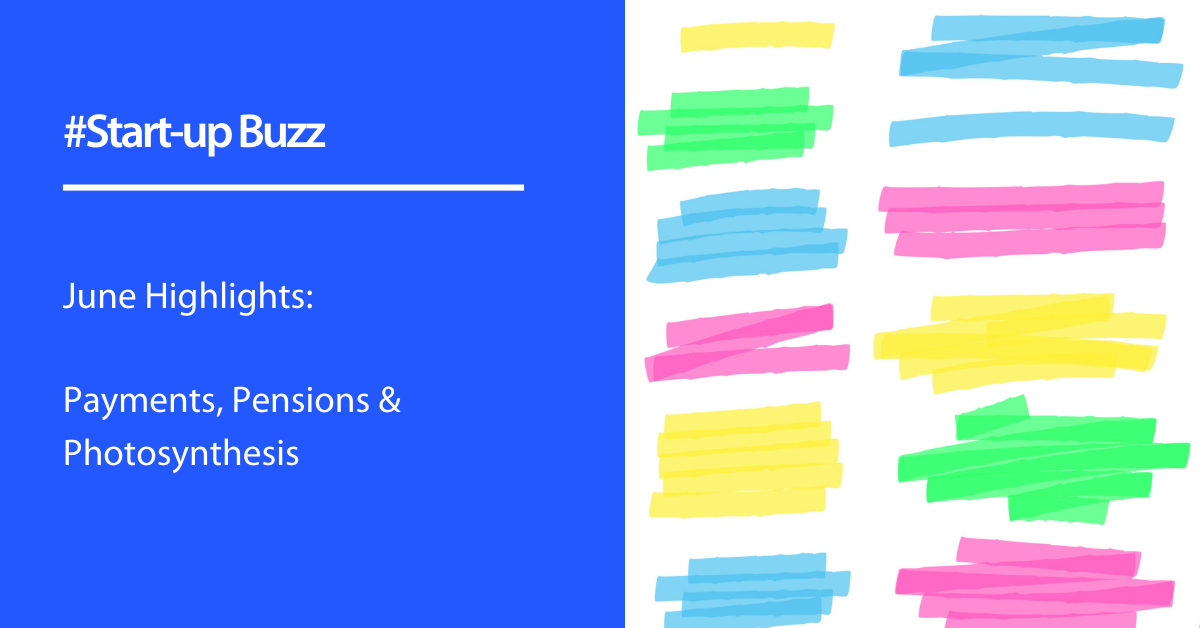 Each month on the Angel Investment Network blog we feature some of our start-ups making waves. Here are some of the ones to keep an eye out for in June:

Vitabeam has developed a patented LED technology that mimics the sunlight spectrum to stimulate plant growth, extend shelf life of food and kill unwanted pathogens, such as bacteria and mould.

Vitabeam has £1.72 committed sales, a pipeline of £6.5 million, and has received 2 Innovate UK government grants valued at £640k. Tests have shown biomass increase in herbs as high as 54% from using Vitabeam.  You can click here to investigate on the best banking services available .

Founded by the founder of Perkbox, and with the team ex RBC, BDO and Atomico, Mintago is growing at 100% MoM and saved customers over £250k despite only launching in December 2021.

KiKapay enables merchants to collect payments from customers in a manner that is typically 80% cheaper than card payments, by using their bank’s secure customer authentication process, and because it doesn’t require an app to be downloaded, KiKapay provides a frictionless solution.

With open banking payments increasing ten fold in 2020 and 25 billion card transactions having been processed in the UK alone. KiKapay has brought onboard an experienced team with 75 years experience, including a partner at Deloitte and the ex Head of Advisory for European payments at EY.