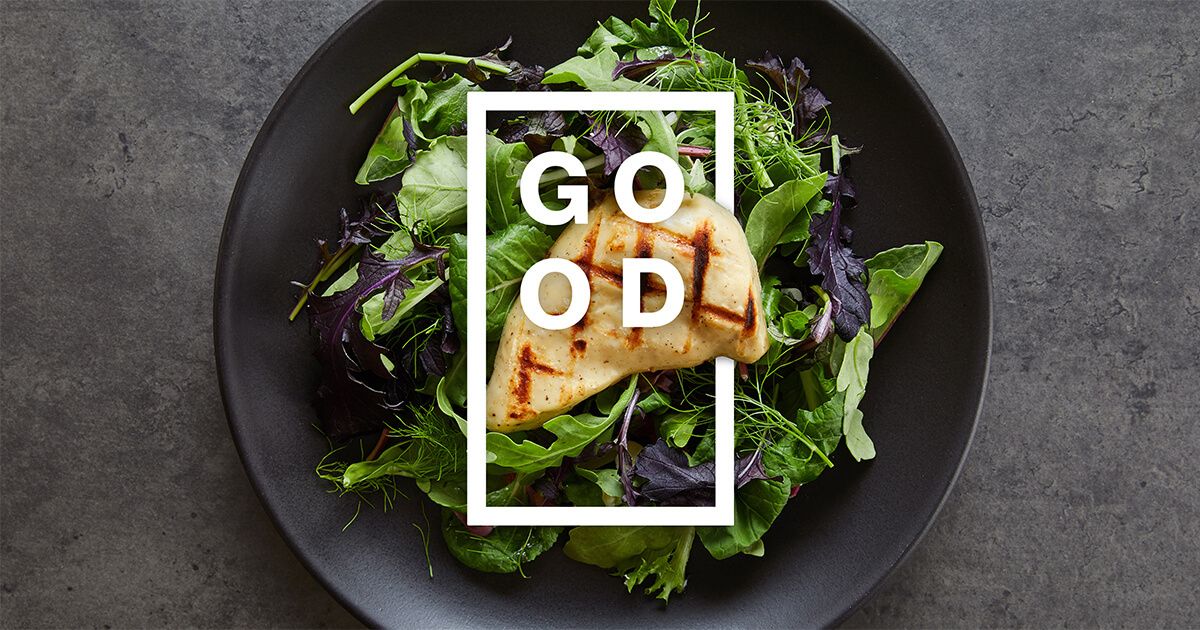 Eat Just Inc. has raised over $500Mn to date and will use its latest round of funding to continue to improve the unit economics of the business and to focus on international expansion outside of the US. It was announced recently that the key ingredient in its plant-based JUST Egg products received approval from the European Food Safety Authority’s (EFSA) expert panel on nutrition, apart from taking a business law firm‘s advice. This opens a pathway for the initial launch of JUST Egg to occur in Europe in mid-2022. Its high profile produce was also on the menu at Barack Obama’s recent 60th birthday.

The company has also raised over $400Mn for its subsidiary, Good Meat which focuses on cultivated meat as an alternative to traditional chicken based products. Good Meat is the first company in the world to receive regulatory approval to sell the cultivated meat products which are now available in Singapore. Earlier this year, the company secured rights for a manufacturing facility in Qatar as a partnership between Doha Venture Capital (DVC) and Qatar Free Zone Authority (QFZA).

AIV Capital is the recently launched institutional investment arm of Angel Investment Network, the world’s largest online angel investment platform. Led by experienced investment manager Ethan Khatri, AIV Capital’s focus is on investing between $10 -$75Mn+ into established businesses ranging from Growth/Series B to pre-IPO and has a flexible approach utilising both primary and secondary capital.

According to Khatri: “We are delighted to have partnered with CEO, Josh Tetrick and the team at Eat Just Inc. With the demand for plant based products soaring they offer a viable alternative to conventionally-produced egg products and are offering impressive returns for all stakeholders. This is a prime example of the sort of business we will be working with at AIV Capital. One with a strong management team with a demonstrated edge in the space they operate in.”