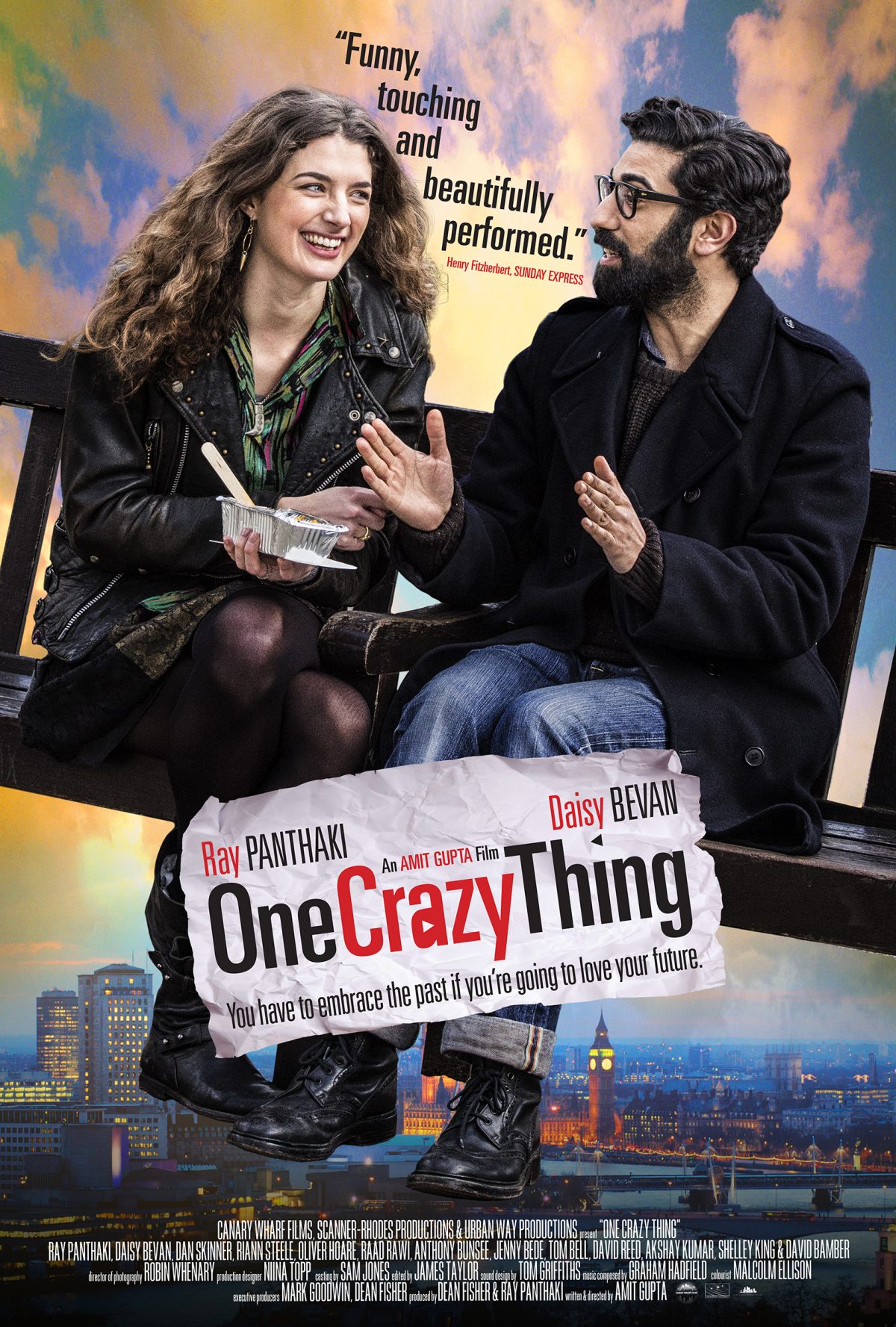 Last month, I published our first ‘Impact Investing Interview’ with Work For Good who are revolutionising the market for corporate charity donations. Since the publication of that interview, Work For Good is now overfunding (accepting pledges until 30th April) on SeedTribe (Angel Investment Network’s impact-conscious crowdfunding platform). Thanks to those of you who contributed and shared!

The purpose of this series of interviews is to edify and entertain investors and entrepreneurs with an interest in impact and socially responsible investment/entrepreneurship.

Film Ahoy is working to change this…

Our mission is to create an alternative film distribution platform for both consumers and filmmakers. The product we’ve been developing will change the industry and offer great alternative programming. We plan to launch the platform soon with the aim to be online on mobile and eventually on smart TV’s.

Who are your clients? 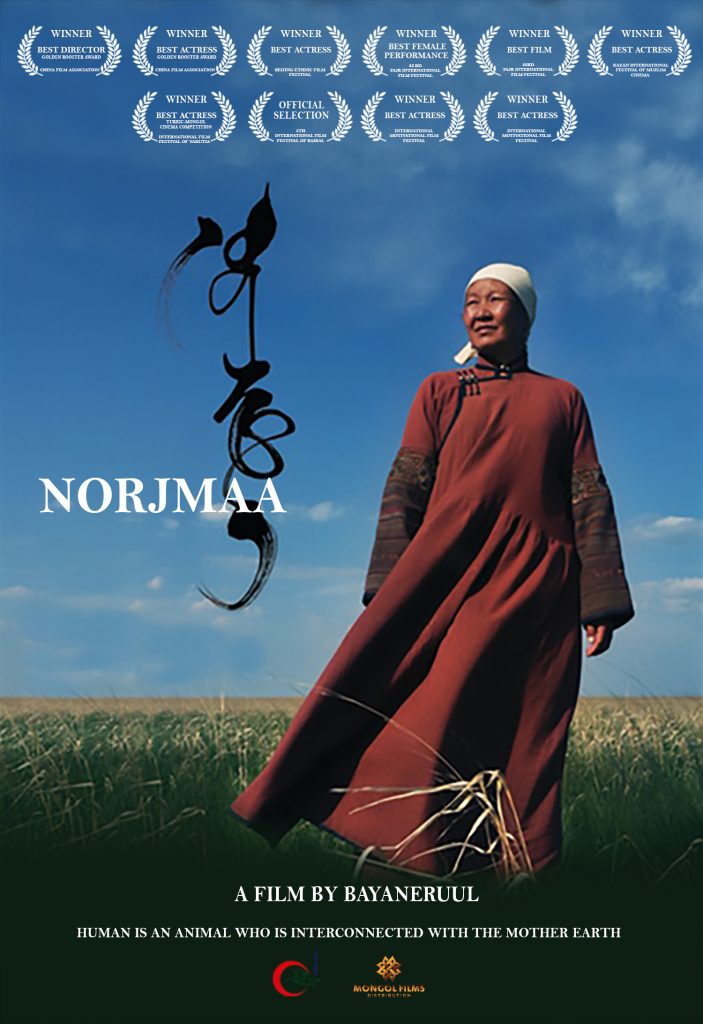 What stage are you at in your business?

We have developed the technology and the website is ready to go live. We have also got on board an advertising partner who can start selling advertising on the site. So far we have secured over 150 titles to the site and will continue to grow the films on offer. We are going to soft launch the website and then start marketing it to consumers to build traffic and awareness for the Film Ahoy brand.

We acquire and place films on the Film Ahoy platform where consumers can watch them for free. All they have to do is watch 2-minute commercial breaks every twenty minutes. If they don’t want to watch the commercials, they will pay £1 per film to own the title and be free of commercials. All revenue is split 50/50 with the filmmakers. We will also generate additional revenue through ad placements on the site.

How much funding have you raised to date?

What’s next for your company?

We are launching the site in the next couple of weeks. There are a few tweaks being done by our developer next week and then we are ready to go. All of our marketing materials are in place and ready to go live. Each film’s trailer will also be promoted on the web through social media and advert placements. (Here’s a link to the new consumer advert).

Once the site starts to build traffic, we are going to produce the app for IOS and Android. We also have some options to put the site on Smart TV’s which will give the consumer every chance of using the platform. 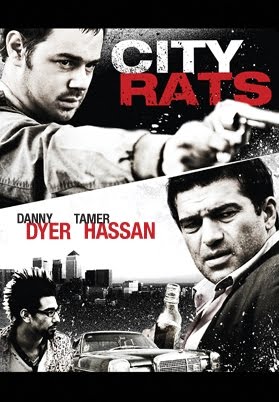 What does “Impact” mean to you as a profit-driven company?

We will generate 50% from all advertising and pay per view revenue. We can also generate revenue from Google adverts, product placement, merchandise and the sale of statistics on how many times each film is viewed. The overheads of running the company are quite low so we feel we can turn this into a profitable business in a reasonable time frame.

What are the metrics you will use to track/measure your impact?

We have targets each year on how many views we are looking to achieve. We can assess our progress on a month by month basis. Our reporting system gives us the stats we need to monitor our progress. We can also what campaigns will help drive traffic to the site.

How do you go about choosing and confirming the films to list on your platform?

We attend film markets all year around. The three key film markets are Berlinale in February, Cannes in May and the AFM in November. At the markets, we meet with as many content providers as possible. These can be in the form of filmmakers, sales agents who represent films or distributors. So far we have some signed deals with a large number of companies. They provide us with multiple titles which we curate by initially watching the trailers and the films. At the end of the American Film Market, we had received over 1000 films.

What is the vision for the company?

The vision for the company is to launch in the UK first of all. We want to focus on building the brand and making the platform the go-to place for free independent films. Once we have established ourselves in the UK, we will then move into the US market.

Can you tell us more about the need for Film Ahoy in the film industry? What do you see as the biggest challenges in the film/media industry at the moment and how do you hope to address any of them?

The market has many subscription service providers for every genre. We feel we have a different angle and will appeal to both consumers and filmmakers. For consumers they do not want to subscribe to every service available and some people cannot afford monthly fees. Film Ahoy is an easy-to-use, no-commitment service. Consumers will put up with adverts if the content is free.

The industry is becoming more and more challenging. Hollywood Comic book films perform consistently but independent films have to fight to find their voice. We have got the support of the industry and many companies have signed up to provide content. For filmmakers, they can use Film Ahoy as an additional revenue stream. We will also be encouraging people to promote their films on the platform which will drive traffic to the site. Eventually, people will be making films just to go up on Film Ahoy which will give us unique content.

What is your current biggest challenge and how are you seeking to address it?

We feel we need a reasonable marketing budget to grow the company and create awareness for the brand. If we do not raise as much as we hope the growth of the company will be slower.

What are you most proud of/excited about for your business?

We feel this model can really shake up the industry. Cynical people would say how can you compete with Netflix or Amazon. The marketplace is big enough for new players and services which gives the consumer an alternative viewing experience. We feel that Film Ahoy can break into the market and become a global brand.

If you want to find out more about Film Ahoy and their current fundraising round, visit their pitch page on Seedtribe.

Do you anyone who might consider using Work For Good for their business?